Professor Andrew Coyle CMG, is Emeritus Professor of Prison Studies, University of London, and was founding Director of the International Centre for Prison Studies in King’s College London. He previously worked at a senior level in the prison services of the United Kingdom. He has been a prisons adviser to a number of United Nations bodies as well as the Council of Europe and several national governments. His handbook A Human Rights Approach to Prison Management has been published in two editions and translated into 18 languages. 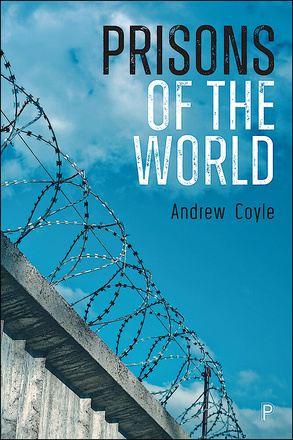 Prisons of the World
By Andrew Coyle 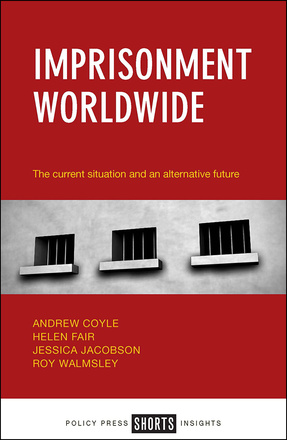