Karim Murji is a Professor based in the Graduate School at the University of West London and was previously at the Open University, UK. He has written widely on culture, ethnicity and racism as applied to fields such as race equality, policing, public sociology, and diaspora and identity. Since 2013 he has been part of the editorial team of Sociology, and, with Sarah Neal, he is the Editor of Current Sociology. 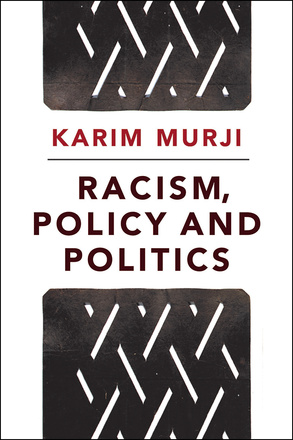