Senior Lecturer, School of Management, Royal Holloway, University of London. She has led major research reports for government bodies including the Social Mobility Commission and regularly presents her findings to practitioner audiences in the City and further afield. Her research has also been covered in national and international mainstream media including Radio 4’s Thinking Allowed, The New York Times, The Sydney Herald, The Financial Times and The Guardian. 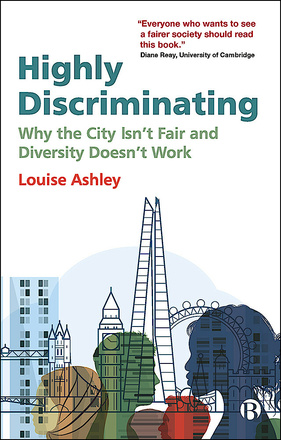