Nasar Meer is Professor of Race, Identity and Citizenship in the School of Social and Political Sciences at the University of Edinburgh. His publications include: Islam and Modernity (ed, 2017); Interculturalism and multiculturalism: Debating the dividing lines (co-ed, 2016); Citizenship, Identity and the Politics of Multiculturalism (2015, 2nd Edition); Racialization and religion (ed, 2014), Race and Ethnicity (2014) and European Multiculturalism(s) (co-edited, 2012). In 2016 he was awarded the Royal Society of Edinburgh (RSE) Thomas Reid Medal for excellence in the social sciences, and in 2017 he was elected as a Fellow of the Academy of Social Sciences. He holds a Personal Research Fellowship with the Royal Society of Edinburgh (RSE) to study race equality in Scotland, and is Principal Investigator of The Governance and Local Integration Migrants and Europe’s Refugees (GLIMER) (ESRC and Horizon2020: 2017-2020). 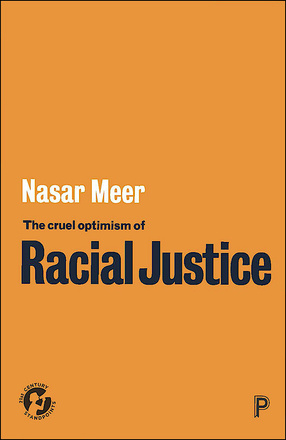 The Cruel Optimism of Racial Justice
By Nasar Meer 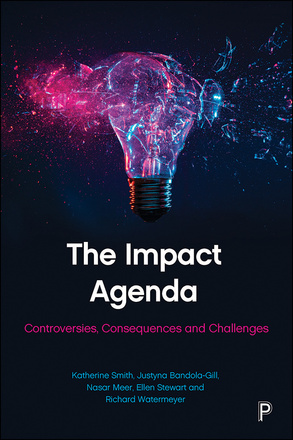