Paul Sng is a British Chinese filmmaker and writer based in Edinburgh, Scotland, whose films are driven by methodical research, creative storytelling and a collaborative approach that strives for inclusivity and diversity in people and projects. In 2015, Paul founded Velvet Joy Productions to explore the lives and work of individuals who have been neglected, marginalised or misrepresented in the arts and media. Paul's documentaries have been broadcast on national television and screened internationally and include Sleaford Mods – Invisible Britain (2015), Dispossession: The Great Social Housing Swindle (2017), Social Housing, Social Cleansing (2018) and Poly Styrene: I Am a Cliché (2021). 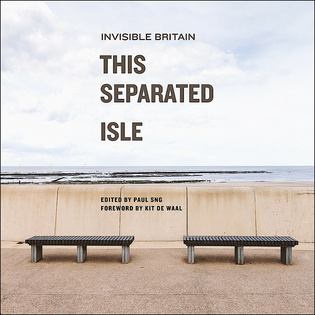