Roger Brown is the former Vice-Chancellor of Southampton Solent University. He has been a professor or visiting professor at 10 other universities and held other senior posts in higher education. In 2013 he received the Times Higher Education Lifetime Achievement Award. Before that, he was a senior civil servant at the Department of Trade and Industry and an administrator with the Inner London Education Authority. He has served on many national committees and boards. He has written four books and many articles and lectures on different aspects of higher education as an international authority on the application of market-based policies to higher education. 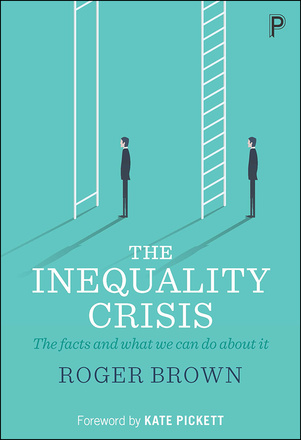 The Inequality Crisis
By Roger Brown