Sam Scott is Senior Lecturer in Human Geography at the University of Gloucestershire. He specialises in international migration, labour markets and workplace regulation. He has worked at the Universities of Sheffield, Liverpool, Bristol and Exeter, studied at the University of Sheffield and the Sorbonne in Paris, and has extensive experience of research consultancy. Most recently (2010-2012) Sam completed two reports for the Joseph Rowntree Foundation (JRF) on forced labour in the UK. Before this, he examined employers‘ attitudes to migrant and indigenous labour in the food industry (2007-2009). He has published widely on these issues. 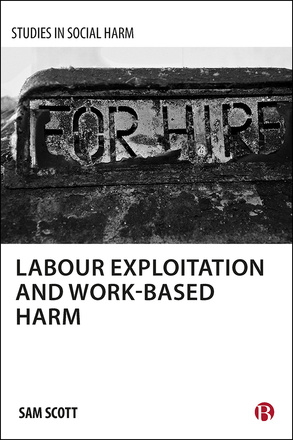