Sietske Altink has an MA in philosophy and was a researcher at the comparative study of prostitution policy. Since the 1980s she has researched prostitution (for the ministry of social affairs), worked with migrants at the Foundation against Trafficking in Women and managed the Dutch NGO ‘ De Rode Draad” (Red Thread). She is a key figure in the prostitution debate in the Netherlands and is sought out for her wide knowledge of prostitution policy for lectures, presentations and media appearances. 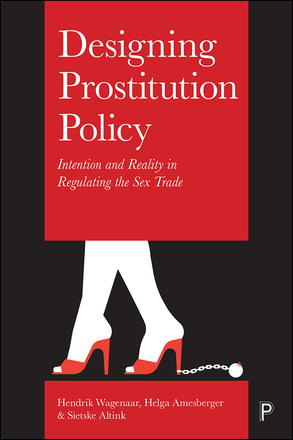