Simon Parker is a leading voice on decentralisation and democracy. As director of the local government think tank NLGN, he has worked alongside many of the UK’s leading councils to inspire new approaches to urban governance and public service delivery. He started his career as a journalist at the Guardian and has since held senior positions at Demos and the Institute for Government He is nationally recognised as an expert on local government and decentralisation and his work has been described as ‘making public policy fun’. 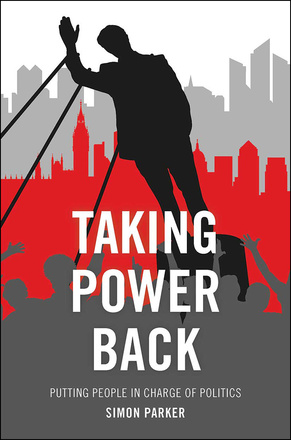 Taking Power Back
By Simon Parker