Stewart Lansley is a visiting fellow in the School of Policy Studies, the University of Bristol, a Council member of the Progressive Economy Forum and a Research Associate at the Compass think-tank. He is a fellow of the Academy of Social Sciences and has written widely on poverty, wealth and inequality. His recent books include A Sharing Economy (2016), Breadline Britain, The Rise of Mass Poverty (with Joanna Mack, 2015) and The Cost of Inequality (2011). 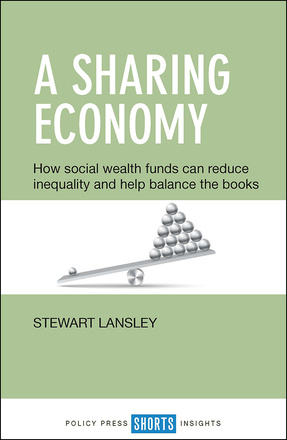 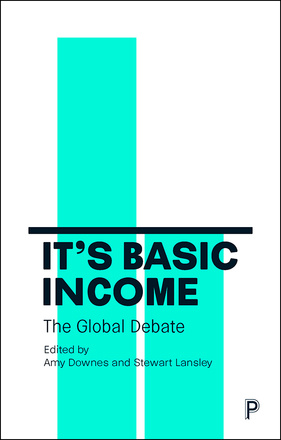 Contributors including Brian Eno, Demos Helsinki, California’s Y Combinator Research and prominent academics explore the impact Universal Basic Income could have on work, welfare and inequality in the 21st century. 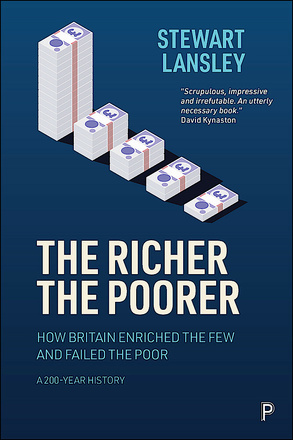 The Richer, The Poorer

How Britain Enriched the Few and Failed the Poor. A 200-Year History

This landmark book charts the rollercoaster history of both rich and poor, and the mechanisms that link them. Stewart Lansley examines the ideological rifts that have driven society back to the divisions of the past and asks why rich and poor citizens are still judged by very different standards.