Tressie McMillan Cottom is a former fellow at the Microsoft Social Media Collective, the Center for Poverty Research at UC-Davis and she serves on the American Sociological Association’s “Task Force on Engaging Sociology”. Her work has examined education expansion, media, technology and the intersections of race, class and gender. And her publications have appeared in Contexts, Western Journal of Emergency Medicine and Human Affairs as well as edited volumes. Tressie’s public sociology has appeared in the New York Times, Washington Post, The Atlantic and NPR. Her blog and social media accounts have numerous citations and awards. 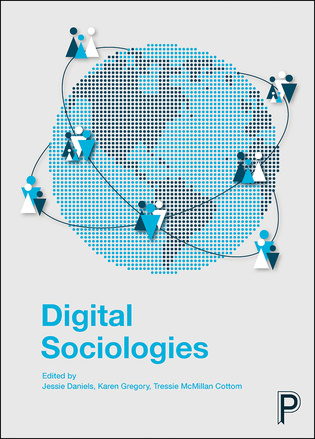 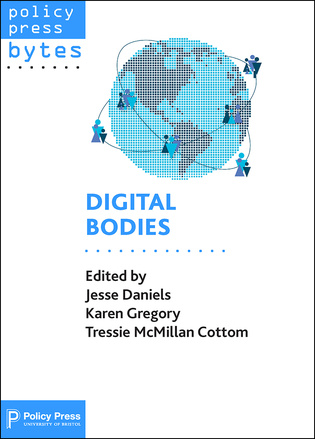 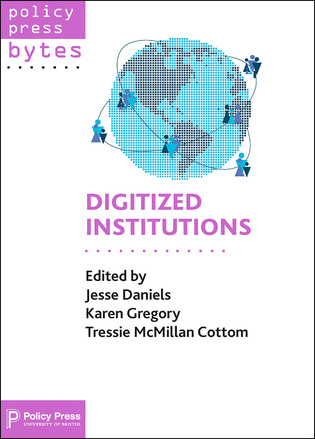 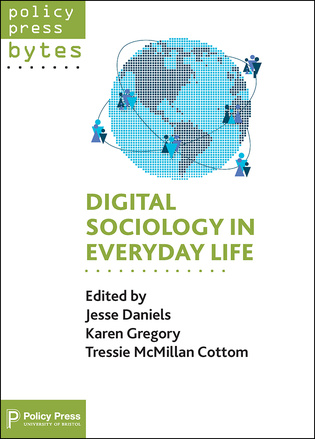