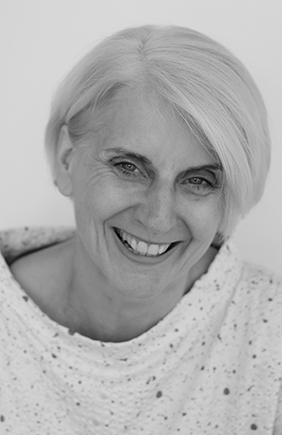 Alison Shaw conferred Fellow of the Academy of Social Sciences

Alison Shaw, Chief Executive of Bristol University Press (BUP), has been conferred as a Fellow of the Academy of Social Sciences (AcSS), one of 37 new Fellows who were recognised, after a peer review process, for the excellence and impact of their work and their wider contribution to the social sciences for public benefit.

This award is made in recognition of Alison’s longstanding commitment to social science scholarship, policymaking and practice, widening its impact within and beyond academia. Alison is the founder of Bristol University Press, and previously Policy Press, and is the first Chief Executive of a University Press to be given this honour.

This award underlines Bristol University Press’, and its imprint Policy Press’ place within the social science scholarly community and of its long-standing mission to 'make a difference' to society, dating back to its inception in 1996.

BUP and Policy Press have a long-standing commitment to publishing for global impact and social change. Its publications give voice to those underrepresented and disadvantaged in our society and demonstrate the role a publisher can play in making a difference. It has always worked with experts from both within and beyond academia and sought to ensure its work has an impact on policy and practice as well as scholarship and learning.

This recognition of Alison’s leadership kicks off an important year for the Press as BUP celebrates its 5th anniversary in 2021 and Policy Press marks its 25th. Plans are underway for celebrations of these important milestones both within and outside the Press.

BUP also extends its congratulations to all our authors and editors who have also been conferred the award of Fellow of the Academy of Social Sciences in recognition of their work and contribution to positive social change.