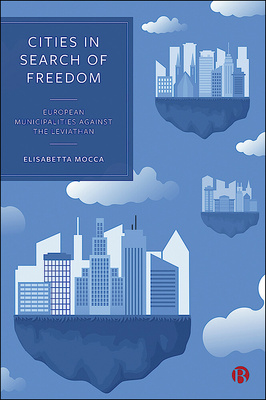 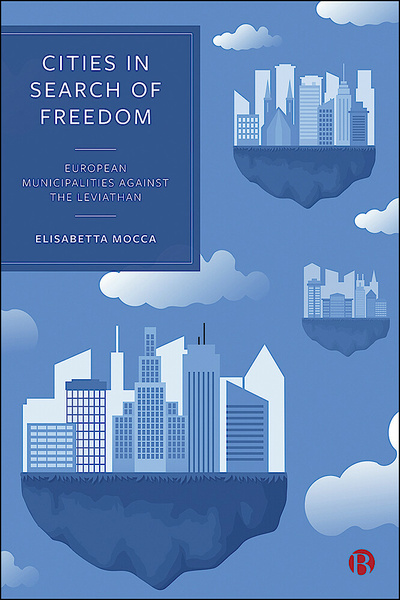 European Municipalities Against the Leviathan

The past 30 years have seen the weakening of the central state by processes of devolution, Europeanisation and globalisation, which have led to dramatic clashes between nation states and local authorities. Why do some cities feel the need to sidestep the state in their decision-making? And how can they do so?

Elisabetta Mocca is Post-Doctoral Assistant at the Department of Sociology at the University of Vienna.

Ebbs and flows of cities as political actors;

The fragmentation of authority;

The municipalisation of politics;

A municipal way out? 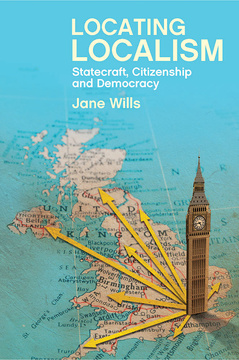 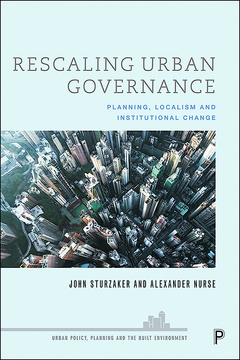 By John Sturzaker and Alexander Nurse 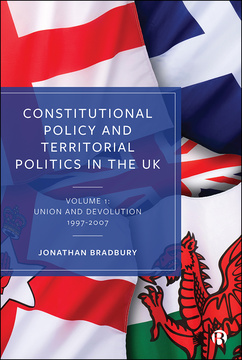