Claire Ainsley is Executive Director of the Joseph Rowntree Foundation. She leads JRF’s work on the social and political attitudes of people on low incomes, and chaired the task group of JRF’s strategy to solve UK poverty. Previously she worked for the Transport & General Workers’ Union (now Unite) and in government policy and communications. She holds a MSc Global Politics from Birkbeck at the University of London and an undergraduate degree in Politics from the University of York. She is a Trustee of the Political Studies Association, and a judge for the 2017 Orwell Social Evils Prize. 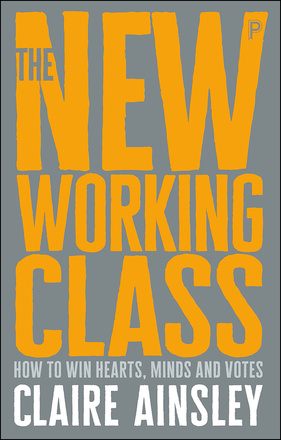 How to Win Hearts, Minds and Votes