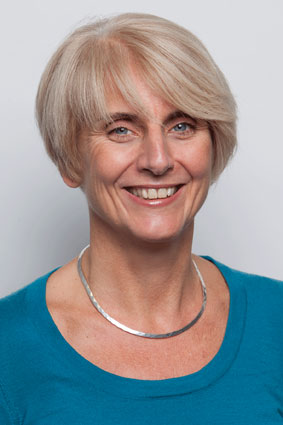 Bristol University Press and Policy Press are delighted to announce the inclusion of its CEO, Alison Shaw in the top 100 most influential people in the book trade 2017. This is an annual list produced by the industry magazine The Bookseller which recognises influence and leadership across a wide range of publishers, retailers, authors and members of the media. Alison is one of only eight scholarly publishers on the list and Bristol is the only University Press outside of Oxford and Cambridge to have been included.

As CEO of Policy Press for the past 21 years, Alison has headed a publishing team that has delivered far-reaching and award-winning academic work across the social sciences. Under her visionary leadership, the newly formed Bristol University Press will continue to spearhead international scholarly research, expanding into a range of new subjects including law, business and management, international relations and economics. This is an exciting time in the development of Bristol University Press and the team are delighted that Alison has been recognised for her ongoing contribution to academic publishing.

“I am absolutely thrilled that the development of Bristol University Press has been recognised in this way.  To be included alongside the leading names in the industry is somewhat overwhelming. Our job now is to deliver on the great potential of The Press”