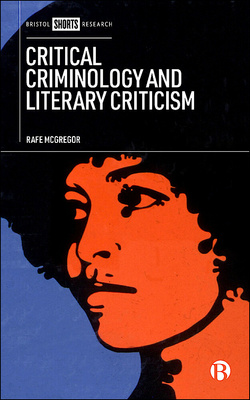 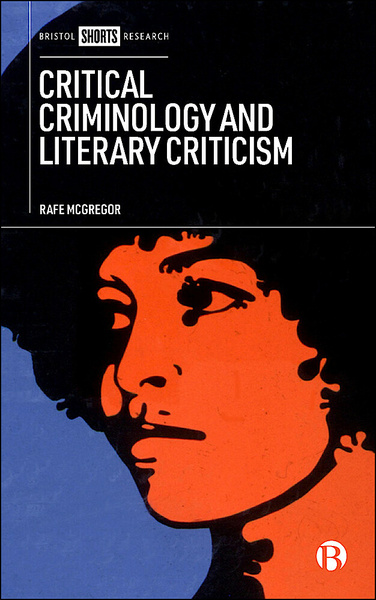 There is increasing pressure on the humanities to justify their value and on criminology to undertake interdisciplinary research. In this book, Rafe McGregor establishes a new interdisciplinary methodology, ‘criminological criticism’, harnessing the synergy between literary studies and critical criminology to produce genuine interventions in social reality.

This book proposes a model for collaboration between literary studies and critical criminology that is beneficial to the humanities, the social sciences and society.

“This is an original and extremely useful text that brings literary criticism into criminology in an accessible manner that will enable scholars and students to carry out many exciting and rewarding projects of their own." Gareth Millington, University of York

“An illuminating explanation of ideas that inform recent fiction and film, showing how narratives can serve as a laboratory for further thinking and as part of the struggle against causes of harm.” Leona Toker, The Hebrew University of Jerusalem

"Critical Criminology and Literary Criticism is a major achievement. Smart, original, and probing, it brings the philosophy of literature and criminology together in a striking and thoroughly satisfying manner. It is a tour de force." John Gibson, University of Louisville

Rafe McGregor is Senior Lecturer in Criminology at Edge Hill University, prior to which he spent fifteen years in the police and the prison service.

The Urban Zemiology of Carnival Row

The Cultural Criminology of The Cuckoo’s Calling 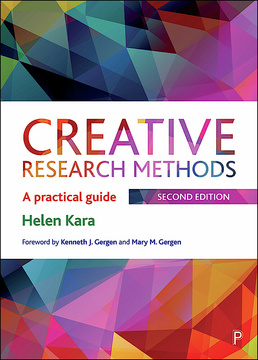 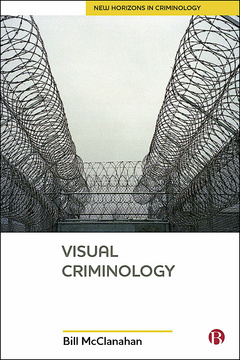 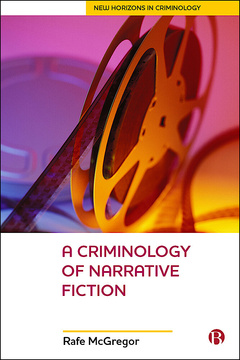 A Criminology Of Narrative Fiction 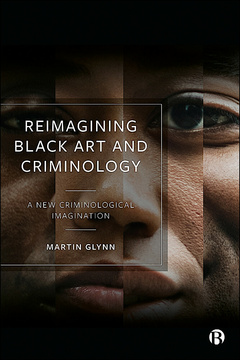 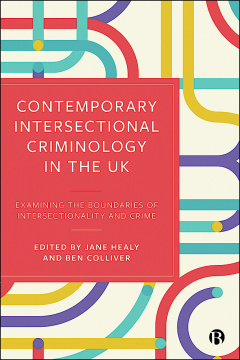 Contemporary Intersectional Criminology in the UK