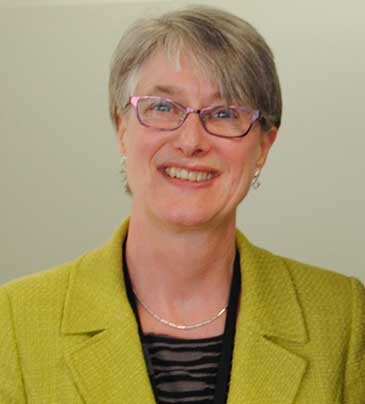 Professor Marianne Hester OBE, Chair in Gender, Violence and International Policy at the University of Bristol and Editor in Chief of the Journal of Gender-Based Violence has been awarded the title of Fellow of the Academy of Social Sciences.

Policy Press congratulates Professor Hester on being honoured as one of the UK’s pre-eminent researchers on gender-based violence. Her work on many aspects of violence, abuse and gender-relations has directly influenced health, criminal justice and family policy and practice.

Announcing the conferment, Professor Roger Goodman FAcSS, Chair of the Academy said: “Each new distinguished Fellow has been recognised for their outstanding and impactful contributions in their respective fields, and will prove invaluable additions to the range of expertise within the Academy.”

The Academy of Social Sciences

The Journal of Gender-Based Violence