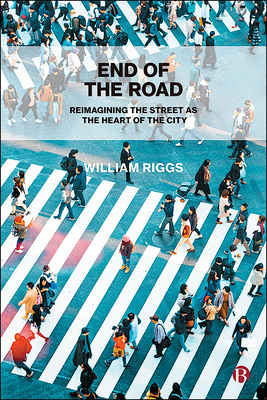 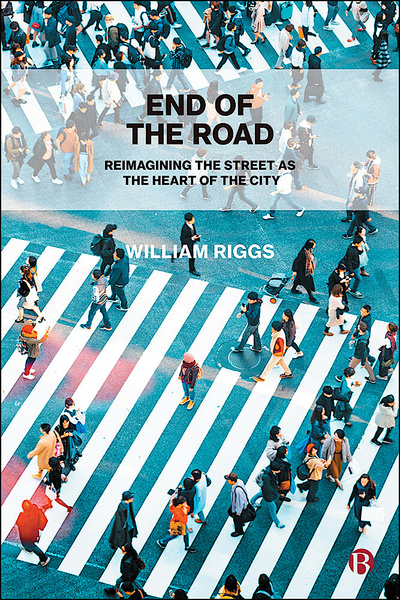 Reimagining the Street as the Heart of the City

Since the earliest days of civilization, streets have played an important role in shaping society – but what is a street? Is it a living ecosystem, a public space, a social space, an economic space or a combination of these?

The focus on automotive travel over the past century has changed the role of streets in cities. This has degraded the quality of urban life and contributed to public health issues. This book offers a unique look at streets as locations that can evolve to support the economic, social, cultural and natural aspects of cities.

Using modern urban design examples, it challenges readers to focus not only on the livability and travel benefits of roads, but on how the power of streets can be harnessed. In so doing, it shapes more dynamic spaces for walking, biking and living, and aims to stimulate urban vitality and community regeneration, encouraging policymakers and individuals to make changes in their own communities.

"A necessary look at evolving the concept of the city street in search of something that serves humanity, and the individual, better." Alisyn Malek, Coalition for Reimagined Mobility

“Over the past half century, many of our streets have been transformed into vehicle sewers, built and rebuilt around the sole criteria of moving cars and trucks as quickly as possible. This useful book reminds us that streets are for more than just motion: they are the primary social space of our communities, and their design contributes markedly to the growth or decline of our society.” Jeff Speck, city planner and author of Walkable City

"Streets are the lifelines of our communities and our societies. In William Riggs’ telling, we made a big mistake handing over this critical piece of social infrastructure for moving and storing cars. It’s now time to retake such valuable spaces not just for walking and biking, but for dining, shopping, living and working, making them part of more vibrant and livable communities." Richard Florida, University of Toronto and author of The Rise of the Creative Class.

“When and how does a road for cars become a street for people? This timely and incisive book moves beyond technical jargon helping us (re)imagine streets as economic, social, cultural and natural places.” Julian Agyeman, Tufts University

William (Billy) Riggs is Professor and Program Director in the School of Management at the University of San Francisco. A global expert and thought leader in transportation, economics, design, the environment and urban development, he is a consultant and advisor to multiple companies and start-ups on technology, mobility and the future of cities.

2. A Recent History of the Street

3. The Street for Transport

4. The Street as Economic Space

5. The Street as Social Space

6. The Street as Cultural Space

7. The Street as a Natural Space

8. The Challenges to Ending the Road

10. A Window into the Future: New Vehicles, New Streets

11. A Call to Action: Streets as the Heart of the City 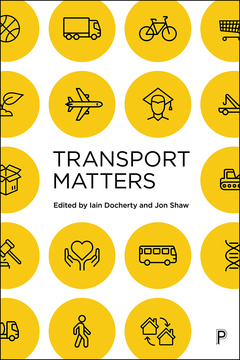 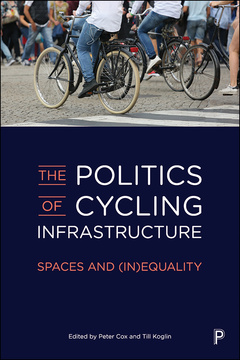 The Politics of Cycling Infrastructure

Edited by Peter Cox and Till Koglin 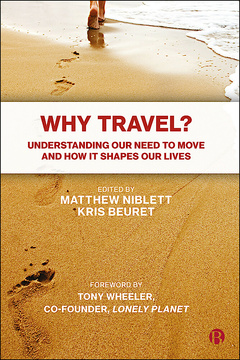