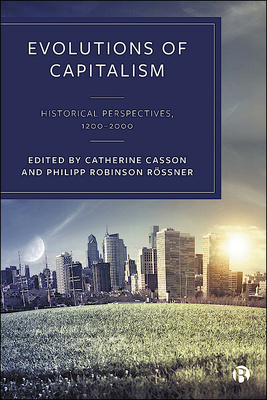 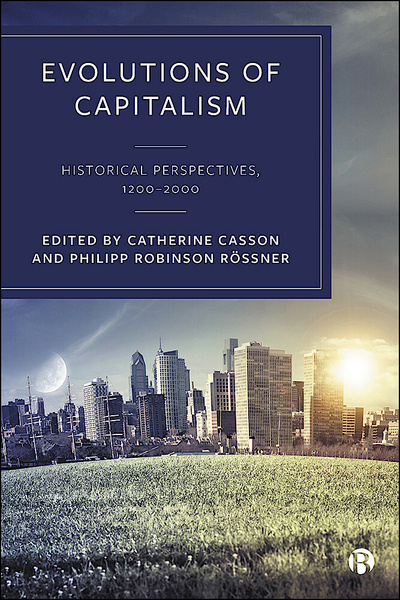 This ambitious collection follows the evolution of capitalism from its origins in 13th-century European towns to its 16th-century expansion into Asia, Africa and South America and on to the global capitalism of modern day.

Written by distinguished historians and social scientists, the chapters examine capitalism and its critics and the level of variation and convergence in its operation across locations. The authors illuminate the aspects of capitalism that have encouraged, but also limited, social responsibility and environmental sustainability.

Covering times, places and topics that have often been overlooked in the existing literature, this important contribution to the field of economic history charts the most comprehensive chronology of capitalism to date.

"This carefully selected body of essays places the hegemonic metanarrative currently under survey, discussion and controversy by economic and social historians firmly and securely in the picture." Patrick Karl O’Brien, London School of Economics and University of London

Catherine Casson is Senior Lecturer in Enterprise at the University of Manchester.

Philipp Robinson Rössner is Professor of Early Modern History at the University of Manchester.

2. The Market as an Institution: Theory and History - Mark Casson

6. Capitalism, Imperialism and the Emergence of an Industrialized Global Economy - Colin M. Lewis

8. Capitalism and the Environment - Geoffrey Jones 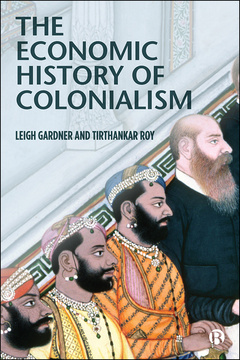 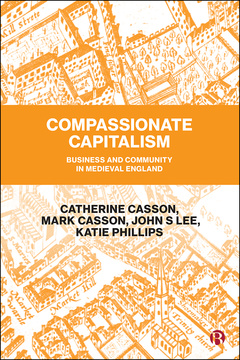 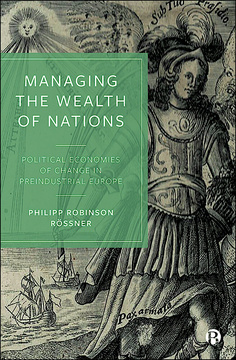