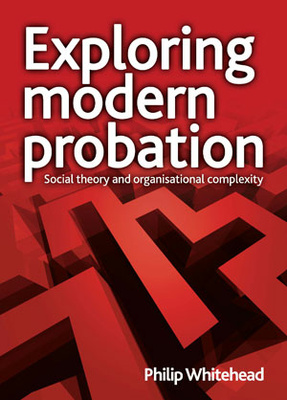 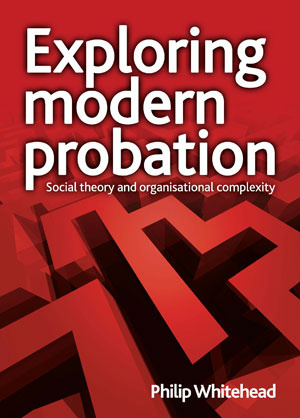 Written by an established author in the field, this book explores the politics of modernisation and transformation of probation in the criminal justice system. It is unique in drawing upon innovative social theories and moral perspectives to analyse changes in the probation service by including data from quantitative and qualitative empirical research. This highlights the challenges to, but also support of, the platform of modernisation that culminated in the transformative Rehabilitation Revolution. Providing critical tools for the reader to use in their own work and studies, it makes a timely contribution to criminal justice and probation theory and uniquely provides insights into what representatives of other organisations think about probation – from the outside looking in.

"A meticulous, succinct and extremely well written analysis of the probation services in the United Kingdom..." European Journal of Probation (about first edition)

"During the past twenty years or so through a process involving missed opportunities, misguided policies and political posturing successive governments have almost squeezed the humanitarian life out of the Probation Service: it lingers still. Although, Philip Whitehead argues in this book that the humanitarian role of the Service will not survive, those of us who disagree know that if it is to survive in some form that benefits society by contributing to the rehabilitation of those people who offend, a thorough and critical understanding of that process is crucial. No-one is better qualified to deliver that understanding than Philip Whitehead. Not only has he worked within the Service throughout this period but he has shown in his many publications an acute understanding of the history of probation. This book promises to be both the definitive account of its recent past and the critically challenging one that is needed." Maurice Vanstone, Emeritus Professor of Criminology, Swansea University

Philip Whitehead is Professor in Criminal and Social Justice at the University of Teesside. After studying theology at Manchester University and later qualifying as a social worker/probation officer at Lancaster University, Philip worked for the Probation Service in the North East of England before being appointed lecturer at Teesside University. He has written widely on the history and modernisation of the probation service, co-edited a collection of papers on managerial issues, and co-authored a book on the education of Trainee Probation Officers. His recent books are Organising Neoliberalism: markets, privatisation and justice (Anthem Press 2012), and Reconceptualising the moral economy of criminal justice: a new perspective (Palgrave 2015).
Modernising probation and criminal justice since 1997;
Durkheim, Weber, Marx, Foucault, and the Symbolic: social theory with the ‘big guys’;
Religious, humanitarian and personalist impulses: footprints left by ‘the good guys’;
Social theory and organizational complexity: putting theories and impulses to work;
Researching modernization and cultural change in probation: views of solicitors, clerks, magistrates, barristers and judges;
Modernizing monstrosities and cultural catastrophes: probation trapped in a new order of things.
Related Titles 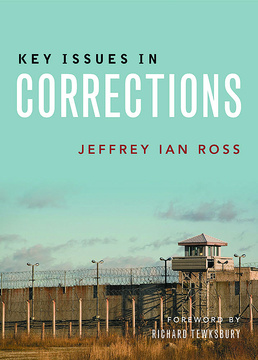 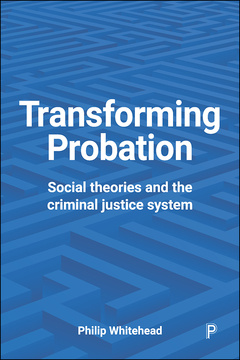 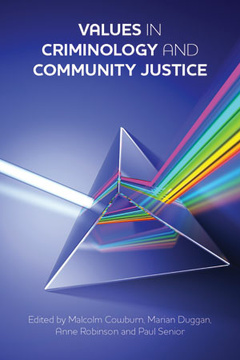 Values in Criminology and Community Justice 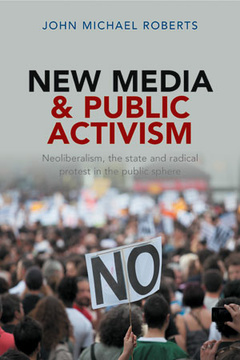 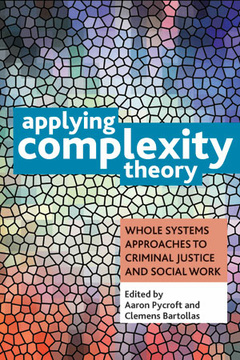