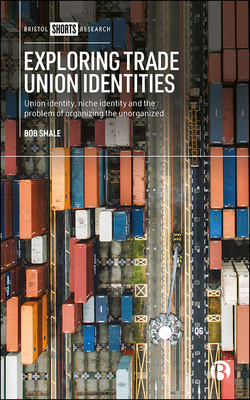 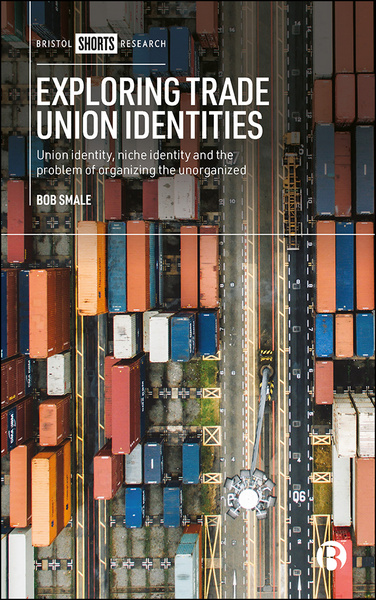 Union Identity, Niche Identity and the Problem of Organizing the Unorganized

On our blog: Why we need an effective trade union response to COVID-19
On our blog: Restoring trade unions’ lost fortunes: are some of the answers in the past?

The world of work has changed and so have trade unions with mergers, rebrandings and new unions being formed. The question is, how positioned are the unions to organize the unorganized?

With more than three quarters of UK workers unrepresented and the growth of precarious employment and the gig economy this topical new book by Bob Smale reports up-to-date research on union identities and what he terms ‘niche unionism’, while raising critical questions for the future.

"This is an interesting and important examination of how different unions have positioned themselves to recruit workers in areas of the economy that are currently largely unorganized." Ed Blissett, University of Hertfordshire

"This book offers a rich documentation of the direction of travel among unions in Great Britain, and can be effectively used as a reference book for those who teach and research on unionism and union identity." The British Journal of Industrial Relations

"Based on extensive and meticulous research, Bob Smale provides a rich and important contribution to understanding why people join different types of unions. Exploring the relationship between general and niche unions, he identifies what we can learn for future forms of worker organization. A very valuable read." Jacqueline O’Reilly, University of Sussex

"Bob Smale offers an insightful, new way of thinking about trade union identity. Anyone who is interested in trade unions should read this book." Steve Williams, University of Portsmouth

"In this authoritative and innovative study, Smale draws on theory from outside the industrial relations field to explore and redefine ‘union identities’ and 'niche unionism’." David Lain, Newcastle University

Bob Smale retired from University of Brighton in 2018 after half a century of trade union membership and activism and more than thirty years of working in education. He is now concentrating on research and writing. His research interests include employee relations and pedagogy.

What is the problem?;

A new approach to understanding trade union identities and the role of niche;

The industrial and occupational unions;

The developing story of union identities and niche unionism;

The future of union identities and niche unionism. 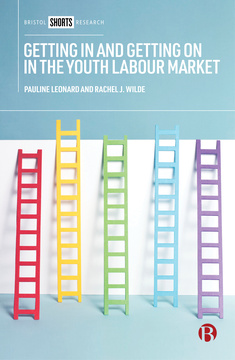 Getting In and Getting On in the Youth Labour Market

By Pauline Leonard and Rachel Wilde 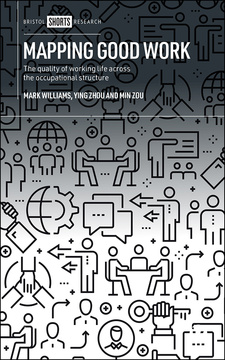 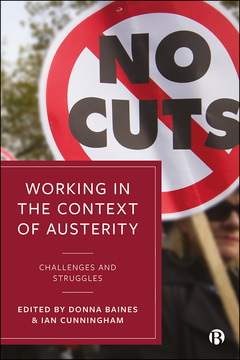 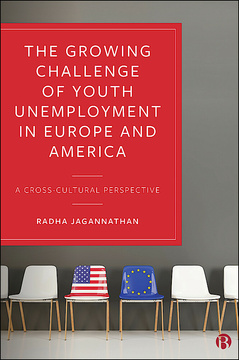 The Growing Challenge of Youth Unemployment in Europe and America 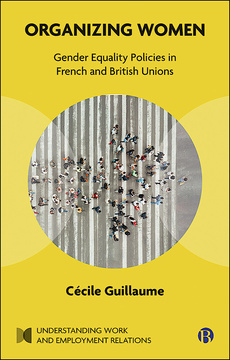 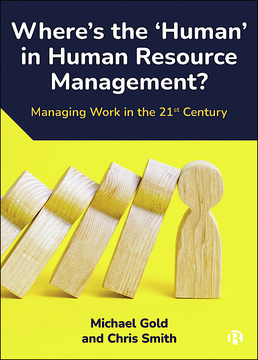 By Michael Gold and Chris Smith