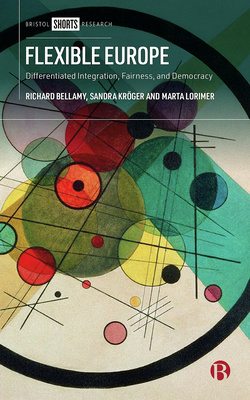 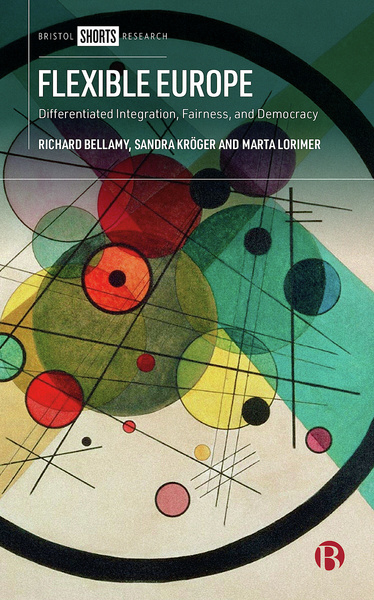 The European Union (EU) is often portrayed as sacrificing national diversity for European unity. This book explores the alternative of a flexible EU based on differentiated rather than uniform integration.

The authors combine normative theory with empirical research on political party actors to assess the desirability and political acceptability of differentiated integration as a means of accommodating heterogeneity in the EU. They examine the circumstances and institutional design needed for flexibility to promote rather than undermine fairness and democracy within and between member states.

Clear, balanced, and accessible, the book provides fresh thinking on the future of the EU.

“This superb book provides a highly stimulating and innovative take on differentiated integration. The unique combination of normative political theory and empirical analysis is not to be missed by anybody seriously interested in this topic of growing concern.” Dirk Leuffen, University of Konstanz

Sandra Kröger is Associate Professor in Politics at the University of Exeter.

Marta Lorimer is Fellow in European Politics at the London School of Economics and Political Science.

1. Differentiated Integration as a Fair Scheme of Cooperation

3. Democratic Backsliding and the Limits to Differentiated Integration

5. Party Views on the Substantive Fairness of Differentiated Integration

6. Party Views on the Democratic Dilemmas of Differentiated Integration 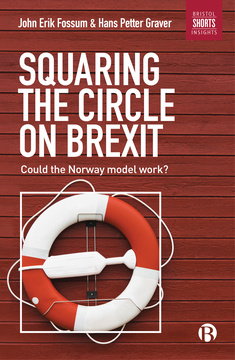 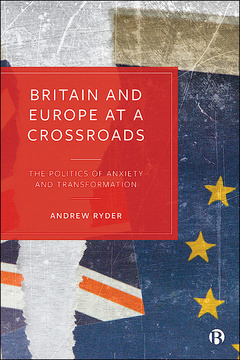 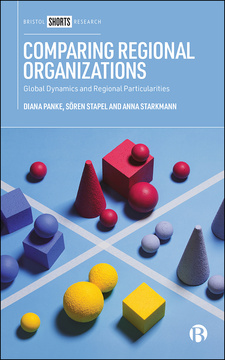 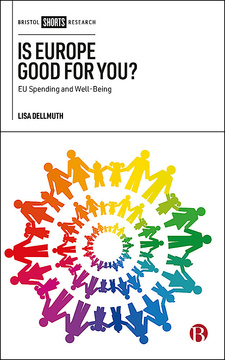 Is Europe Good for You?