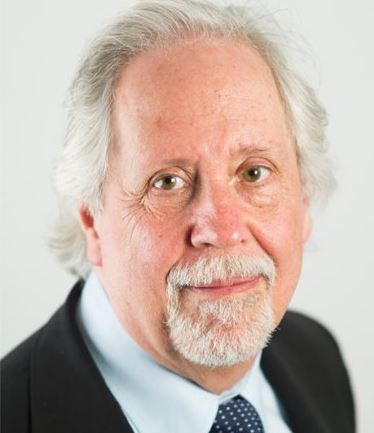 In memory of Ken Young: Founding Editor of Evidence & Policy

Before I met Ken I hadn’t met many entrepreneurial academics.  His ability to generate interesting ideas and even better to go on to make them happen was always impressive to watch. He never let anything as inconvenient as university bureaucracy get in the way. As a result of his driving force, social science and public policy have benefited in many ways, including in the form of two leading journals: ‘Policy and Politics’ and ‘Evidence & Policy.’  Each year Policy & Politics continues to award a prize in Ken’s name.

Ken’s research career was characterised by the empirical rather than the theoretical. Throughout his career, which took in a range of leading public policy institutes including Institute of Local Government Studies (INLOGOV) at Birmingham University, the School for Advanced Urban Studies at Bristol and King’s College London, he remained committed to applied research and active engagement with policy and practice. He was as comfortable advising select committees as he was addressing his students.

Ken and I first met in 2001 when I went for an interview at the Economic and Social Research Council (ESRC) funded Centre for Evidence Based Policy and Practice at Queen Mary, University of London. Ken (and colleague Deborah Ashby) generously offered me the job and the opportunity to finally get going with my PhD research.  If it wasn’t for their encouragement and support I imagine my PhD would still be on the ‘to do’ list. Perhaps most importantly, he showed that it was possible to have an academic career which valued in equal measure excellence in teaching, research and in making a contribution through the production of knowledge.   One of his notable achievements at King’s was establishing a new Masters programme in Public Policy which continues to thrive.

Back in 2001 it wasn’t possible to get anything as glamourous as a cappuccino in Mile End where we were based and Ken had even more exotic tastes.  For me, the macchiato will always be ‘the Professor Ken Young Special’ as it was known in the Queen Mary university café.  Ken was a man of many interests.  He loved hill climbing (in vintage cars rather than on foot). My lasting image of Ken will be of him pulling into a car park in a shiny red Audi Quattro as if he had dropped in from the set of ‘A Life on Mars’.  Mainly I will remember him as a generous and humble man who lived life to the full. He will be missed by many, but he has left quite a legacy behind him. My thoughts are with Ken’s family and friends.