Judith Orr has decades of experience campaigning and writing on women’s rights and abortion. She grew up in Northern Ireland where abortion is effectively illegal. She is an elected member of the executive committee of the national Abortion Rights campaign. As a journalist, she reported from Cairo’s Tahrir Square during the Egyptian Revolution, in particular highlighting the role of women. She has written two previous books: Marxism and Women’s Liberation and Sexism and the System and been interviewed in the media about politics and activism. An experienced public speaker, she has spoken on her work internationally including in Canada, Germany, Austria, Ireland and Turkey. 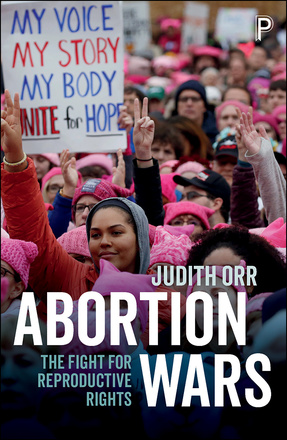