Dr Sam Royston is Director of Policy and Research at The Children’s Society and chair of the End Child Poverty coalition, and spends much of his time trying to make the benefits system work a little bit better for children and families. He regularly gives evidence to Parliamentary Select Committees on welfare reform issues, and his work often appears in the national press. Prior to this he worked as a welfare rights advisor, in which role he spent many frustrating days on the phone with the DWP and HMRC, trying to help fix people’s broken benefits. 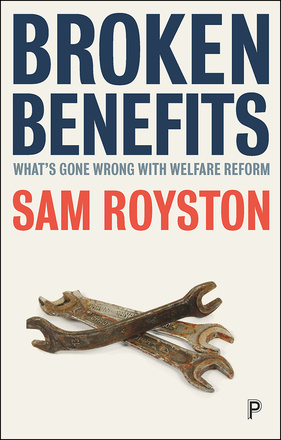