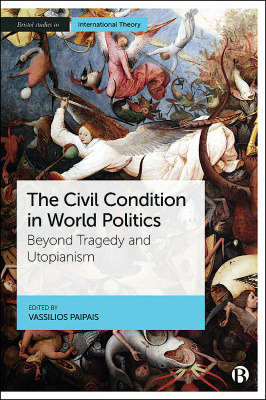 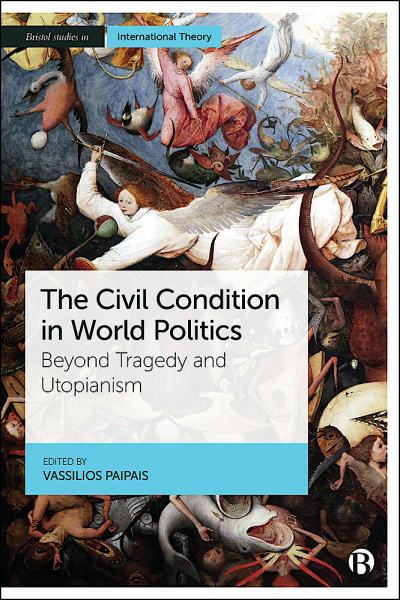 Beyond Tragedy and Utopianism

Bringing together an international team of contributors, this volume draws on international political theory and intellectual history to rethink the problem of a pluralistic world order.

Inspired by the work of international political theorist Nicholas Rengger, the book focuses on three main areas of Rengger’s contribution to the political theory of international relations: his Augustine-inspired idea of an ‘Anti-Pelagian Imagination’; his Oakeshottian argument for a pluralist ‘conversation of mankind’; and his ruminations on war as the uncivil condition in world politics. Through a critical engagement with his work, the book illuminates the promises and limitations of civility as a sceptical, non-utopian, anti-perfectionist approach to theorizing world order that transcends both realist pessimism and liberal utopianism.

“In this stimulating collection of essays, an all-star team of scholars interrogates the work of the late Nick Rengger, one of Britain’s leading IR scholars. They engage with the ideas that figured so prominently in his work, as well as the writers who meant so much to him from St Augustine to Michael Oakeshott. This is an unusually rewarding read.” Christopher Coker, LSE IDEAS

“Nick Rengger was like a Renaissance intellectual – a sceptical scholar who embodied the ethos of civility. This collection of essays is a tremendous tribute to his lasting contribution to the ‘conversation of mankind’.” Adrian Pabst, University of Kent

Vassilios Paipais is Lecturer in International Relations at the University of St Andrews.

Part 1: Scepticism and the Civil Condition in World Politics

3. Poetics and Politics: Rengger, Weber, and the Virtuosi of Religion – John-Harmen Valk

4. ‘Keep your mind in hell, and despair not’: Gillian Rose’s anti-Pelagianism – Kate Schick

5. ‘A Dangerous Place to Be’? Nicholas J. Rengger, the English School, and International Disorder – Ian Hall

11. Rengger, History, and the Future of International Relations – Richard Whatmore 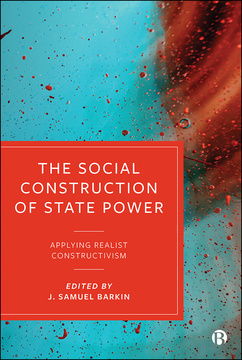 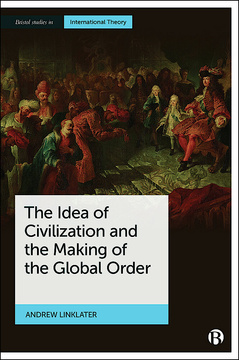 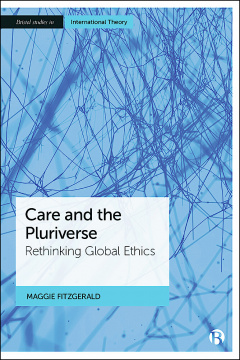 Care and the Pluriverse 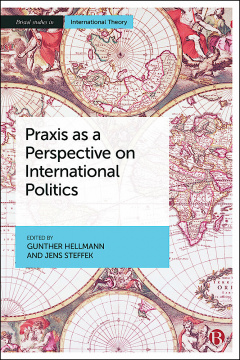 Praxis as a Perspective on International Politics 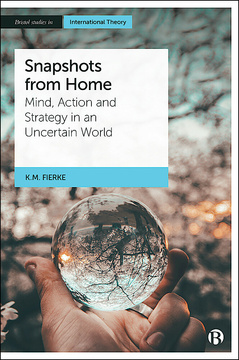