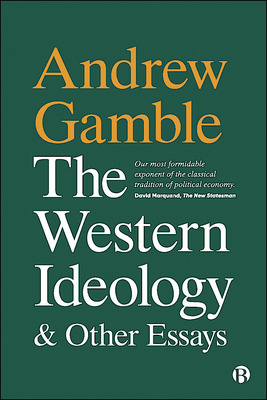 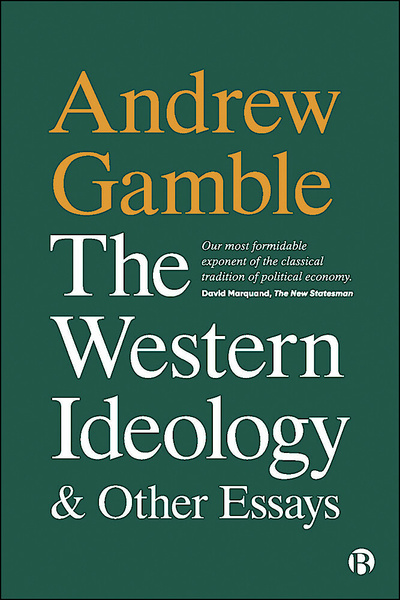 See also:
After Brexit and Other Essays

Read the introduction for free.

‘Capitalism may be teetering once again on the edge of a terminal crisis, but there are no gravediggers in sight. This time around not only are

In ‘The Western Ideology’ Andrew Gamble demonstrates the contradictions and the resilience of the doctrines that define liberal modernity, and

examines the contemporary possibilities for dissent and change.

This volume brings together for the first time this seminal essay with a collection of Andrew Gamble’s writings on political ideas and ideologies, which have been chosen by the author to illustrate the main themes of his writing in intellectual history and the history of ideas. Themes include the character of economic liberalism and neoliberalism, especially as expressed in the work of Friedrich Hayek, as well as critiques from both social democratic and conservative perspectives and from critics as varied as Karl Marx, Michael Oakeshott and Bob Dylan.

The collection includes a new autobiographical introduction, notes on the essays and an epilogue putting the essays into the context of today’s society. Andrew Gamble provides a unique exploration of the debates and the ideas that have shaped our politics and Western ideology.

A companion volume of Andrew Gamble’s essays, After Brexit and Other Essays, focusing on political economy and British politics, is also available from Bristol University Press.

"When reading these magisterial essays, three words come to mind – enlightening, erudite, compelling – for a book that mixes philosophy, history and politics to provide deep insights into the most important ideas and issues of the past forty years." Vivien A. Schmidt, Boston University

"Such an important and valuable collection that it is so useful to have together in a single volume. I learnt so much from reading and re-reading them and I urge you to do the same. The intellectual journey so eloquently mapped out in the long introduction is key to placing Andrew Gamble's work in the changing political context of the times in which it was written." Colin Hay, Sciences Po, Paris

“In this remarkable collection, the eminent theorist Andrew Gamble offers his wise and critical reflections on the ideological challenges to social democracy that have transformed Western political and economic thinking.” Michael Freeden, University of Oxford

Andrew Gamble is Professor of Politics at the University of Sheffield and Emeritus Professor of Politics at the University of Cambridge, where he helped to establish and became the first Head of a new Department of Politics and International Studies. He is a Fellow of the British Academy and the Academy of Social Sciences. He was an editor of The Political Quarterly from 1997 to 2012. In 2005 he received the Isaiah Berlin Prize from the Political Studies Association for lifetime contribution to political studies.

Notes on the Essays

Hayek on Knowledge, Economics and Society (2006)

Social Democracy in a Global World (2009) 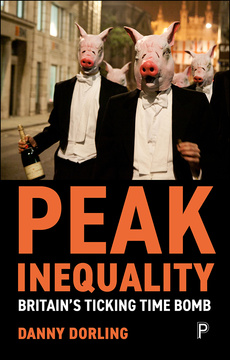 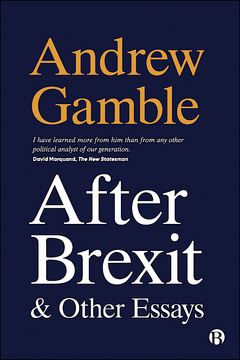 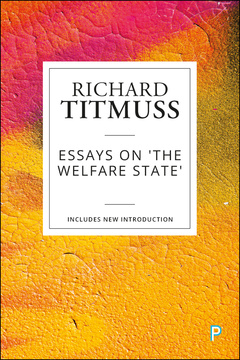 Essays on the Welfare State 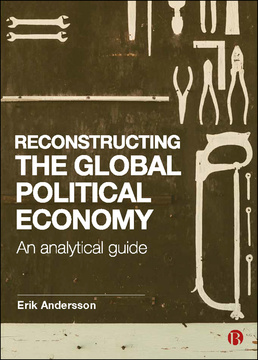 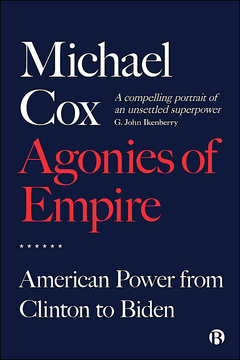 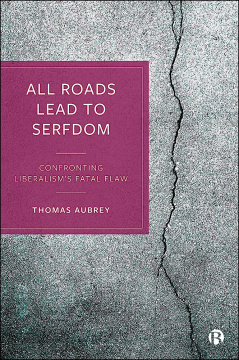 All Roads Lead to Serfdom 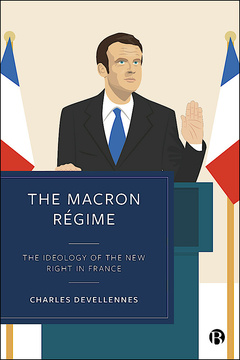