The Series on Transnational Administration and Global Policy publishes important manuscripts that explain and contribute to theorizing the expansion and institutionalization of global governance structures and processes by examining the actors and ideas permeating, shaping, and critically engaging in these developments. Publications in this Series arise from multiple disciplines in the social and behavioural sciences, various actors (public, private, public-private, corporate, non-profit), multiple perspectives (across all governance levels and sectors), and several theoretical and methodological foci. What strongly ties the books in this Series is their shared understanding that administrative studies, policy creation, and its implementation are irremovable from both broader global trends and the actors engaging global governance spaces.

Titles in this Series challenge conventional disciplinary assumptions about the relationship between the governing and the governed, and argue that the prior administrative sovereignty of the world’s states is being eroded within a deconcentrated global arena as actors at multiple governance levels find new channels for cooperation and information sharing. By offering explicit and sustained considerations on the linkages between developments of contemporary salience with transnational administration, international public administration, international administrative law, global administrative law, transnationalization of civil society and its influence, global policy, and/or global public policy, the Series on Transnational Administration and Global Policy advances our collective knowledge on the transformation of today’s regional and global governance spaces. 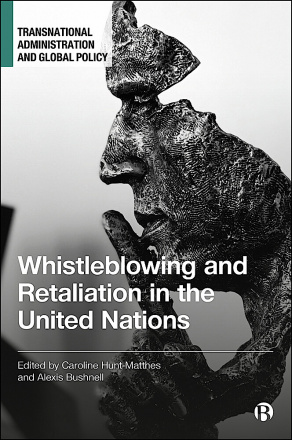 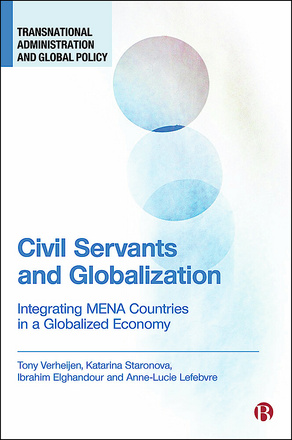 Didn’t find what you were after?