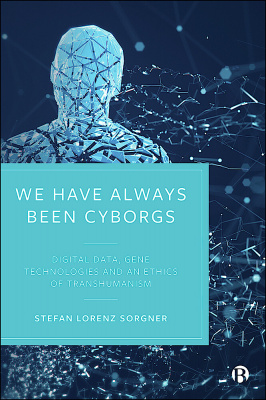 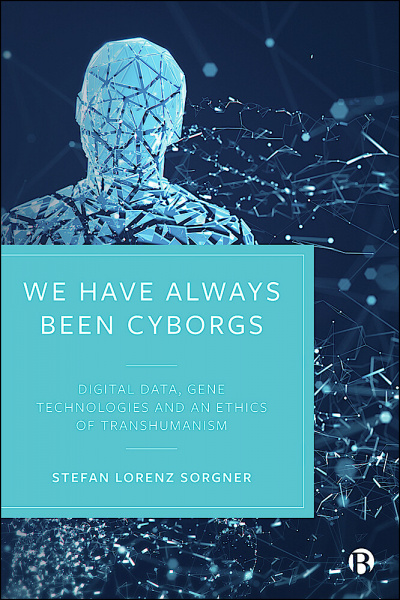 Digital Data, Gene Technologies, and an Ethics of Transhumanism

In the media
On our blog: We have always been cyborgs

The concept of transhumanism emerged in the middle of the 20th century, and has influenced discussions around AI, brain–computer interfaces, genetic technologies and life extension. Despite its enduring influence in the public imagination, a fully developed philosophy of transhumanism has not yet been presented.

Offering insightful reflections on values, norms and utopia, this will be an important guide for readers interested in contemporary digital culture, gene ethics, and policy making.

"... Sorgner presents us with an anti-utopian transhumanism." Il Sole 24 Ore

“[A] refined scholarly upgrade to philosophical transhumanism.” Journal of Ethics and Emerging Technologies

"With an encyclopaedic knowledge of transhumanism and a deep philosophical grounding, especially in Nietzschean thought, Stefan Sorgner tackles some of the most challenging ethical issues currently discussed, including gene editing, digital data collection, and life extension, with uncommon good sense and incisive conclusions. This study is one of the most detailed and comprehensive analyses available today. Highly recommended for anyone interested in transhumanist/posthumanist ideas and in these issues generally." N. Katherine Hayles, University of California, Los Angeles

"An eye-opening, wide-ranging and all-inclusive study of transhumanism. Sorgner’s account avoids both the utopian trap and the bogeyman spectre. He makes a compelling case for placing ourselves on the transhuman spectrum. How we continue to use technologies is in our hands. Sorgner’s book is both a comprehensive introduction to transhumanist thought and a clear-sighted vision for its future realisation." Julian Savulescu, University of Oxford

Stefan Lorenz Sorgner is Chair of the Department of History and Humanities at John Cabot University in Rome, and Editor-in-Chief and Founding Editor of Journal of Posthuman Studies.

Transhumanism: In a Nutshell

On a Silicon- based Transhumanism

On a Carbon- based Transhumanism

The End as a New Beginning 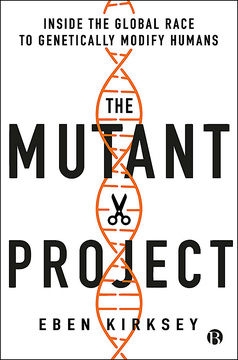