New series: What's It For?

What is feminism for? Democracy? Criminal justice? In order to bring about positive change in our world, it is not enough to just know what something is, we must delve deeper and ask hard questions about its purpose.

We are currently at a crossroads in human existence and need to consider where we are heading in almost every area. Published by Bristol University Press, books in the What’s it for?  series invite us to do that hard thinking. But more than just a critique of the status quo, they will also set out suggestions for how a better future could be constructed.

Commissioned by George Miller (the first editor who originated the Very Short Introductions series at Oxford University Press and former Editorial Director of Granta Books), and written by experts in their fields, books in the series reflect seriously on each topic.

Each book explains not only the history behind it and how it functions, but also the purpose it serves in our society­ – and, crucially, how it could work better.

The series will embrace political and social sciences, cutting-edge science (such as AI and biomedicine) and the humanities and culture more broadly.

Titles in the series will include:

The series aims to make a positive contribution to the debate in a wide range of fields. We would be happy to hear from prospective authors who share a similar agenda and have expertise in a given field. 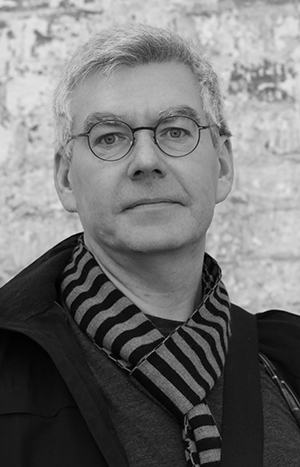 I’ve worked in publishing for over thirty years since starting as a rep in a battered Nissan Cherry in northern Greece. At Oxford University Press I set up the Very Short Introductions series in the early 1990s, convinced that short, affordable books can, and should, be intelligent and thought-provoking.

I was subsequently editorial director at Granta Books and over a dozen years ago was one of the first in publishing to investigate podcasting. Since then I have produced hundreds of author interviews, some of them filmed. I’m also active as a translator, in particular for Le Monde diplomatique.

The What's It For? series, which I am delighted to be commissioning for Bristol University Press, seeks, like the Press as a whole, to be an agent for positive change. It will ask tough questions about purpose and fitness for purpose: what has to change for the future to be better? I’m greatly looking forward to exploring these questions with authors who are specialists in their fields and – equally important – passionate about communicating to a wide readership.