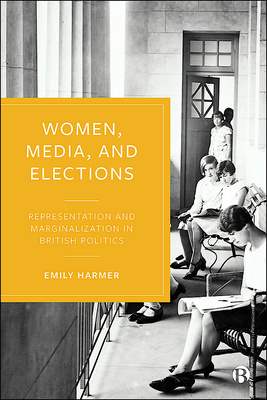 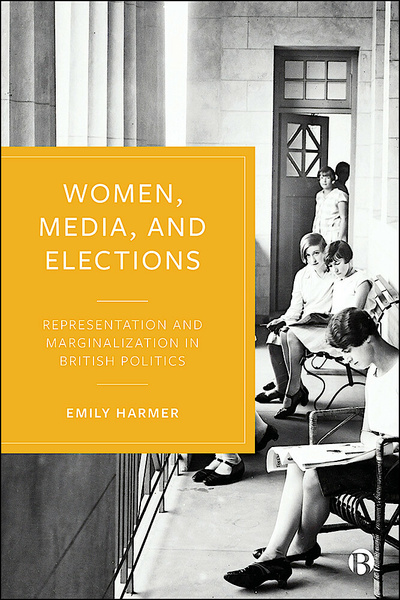 Representation and Marginalization in British Politics

In the century since women were first eligible to stand and vote in British general elections, they have relied on news media to represent their political perspectives in the public realm.

This book provides a systematic analysis of electoral coverage by charting how women candidates, voters, politicians' spouses, and party leaders have been portrayed in newspapers since 1918.

“This is a solid, important, and original book, showcasing the ways women in politics have historically been marginalized and why it matters. It highlights the important lessons that the public and scholars can draw – including challenging the continued marginalization of female politicians and voters.” Kaitlynn Mendes, Western University

Emily Harmer is Lecturer in Media at the University of Liverpool.

2. The Candidates: Making the House (of Commons) Their Home?

3. The Voter: Housewives and Mothers

4. The Spouses and Relatives: From ‘Ideal Election Wife’ to ‘Just Another Political Wife'

6. Lessons from a Century of Reporting on Women in Elections 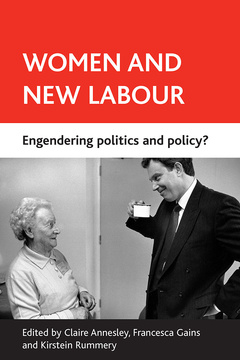 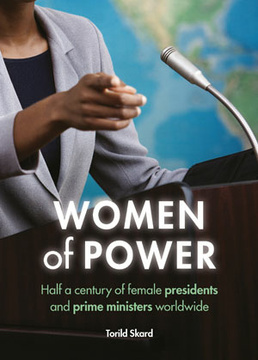 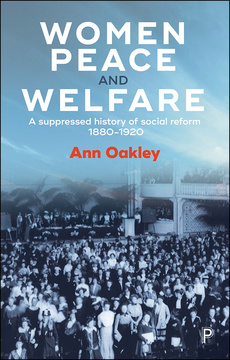