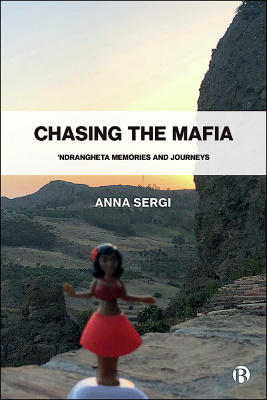 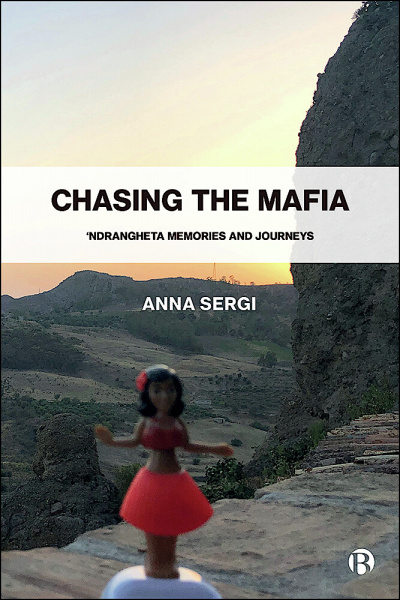 The ‘ndrangheta - the Calabrian region of Italy’s mafia - is one of wealthiest and most powerful criminal organisations today. It is considered Italy’s most powerful mafia; it’s not only the main object of concern for anti-mafia units in Italy, but also joint investigative teams in Europe and beyond.

Combining autobiography, travel ethnography, memoir, academic rigour and investigative journalism, this book provides a global outlook to the ‘ndrangheta, taking the reader to small villages and locations in Italy and abroad to Australia, Canada, United States and even Argentina.

Anna Sergi is Professor in the Department of Sociology at the University of Essex. She specialises in organised crime and comparative criminal justice. She has published widely including four previous books, the most recent one published by Bristol University Press.

1. The Mafia the Memory and the Journey

7. The Port, the Sea and the Wrong Sun