Francis O’Connor is a Post-Doctoral Researcher at the University of Aarhus. He is currently working on patterns of Lone Actor radicalization on the PRIME project. He defended his PhD thesis "Armed Social Movements and Insurgency. The PKK and its Communities of Support" at the European University Institute in 2014. His research interests include political violence, social movements, ethno-national mobilization, labour politics and Middle East politics with a particular focus on matters related to Kurdistan and Turkey. He obtained an MSc in Middle East Politics from SOAS in 2009. 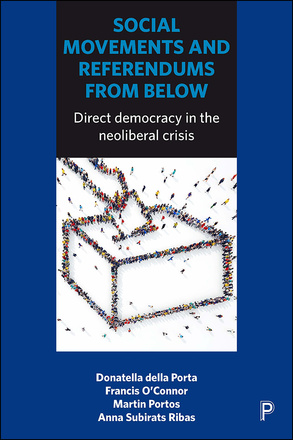