The EJPG Best Paper Award is awarded annually to the best article published in the European Journal of Politics and Gender in the previous year.

We are pleased to announce that the 2020 Best Article Award for the European Journal of Politics and Gender has been awarded to Saskia Glas and Niels Spierings for their article Support for feminism among highly religious Muslim citizens in the Arab region published in EJPG Volume 2, Number 2, June 2019. As a reward, the article has been made Open Access.

Why did the Committee select this article?

Glas and Spierings argue that public opinion studies tend to ‘overlook the diversity in religion–feminism relations’ when studying Middle Eastern and North African countries. Their large-scale latent class analyses on 64,000 Muslims in 51 Middle Eastern and North African contexts examines support for Muslim feminism. The authors show ‘that a substantial one in five Arab Muslims combines high attachment to Islam with support for feminism’.

According to the Committee, Glas and Spiering's article is an important contribution to the feminist literature and has relevance for political and social debates on gender, feminism, and religion in the Arab world. The authors offer a rigorous analysis of support for gender equality among Muslim Arabs specifically. While focusing on variation in attitudes among Arab Muslims, they disaggregate an often-homogenized group and its relation to gender and feminism. The result is important both in terms of theory and for its political implications, in that the authors challenge popular conceptions to show that support for Muslim feminism is far from uncommon.

As editors we would like to first congratulate Saskia and Niels on receiving the EJPG Best Article Award for 2020. We would also like to thank our Committee Members for their efforts in judging the articles and in so doing, showing their support for gender scholarship and of course for the EJPG. 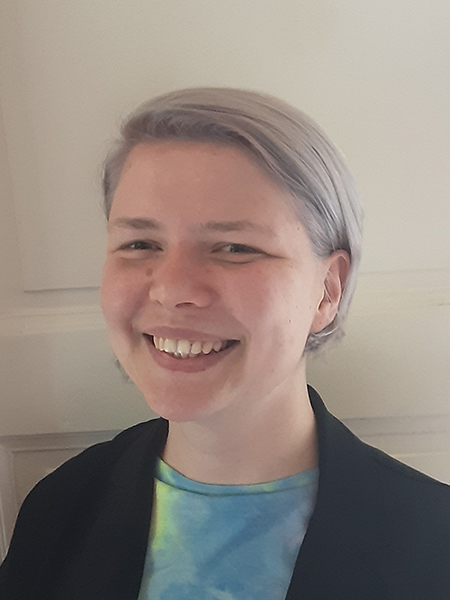 Saskia Glas is a political and gender sociologist at Radboud University. Currently, she is finishing up her PhD on support for gender equality and Muslim feminism in the Arab region. All chapters of her dissertation have been published, including in leading journals such as Gender & Society, European Sociological Review, and the European Journal of Politics and Gender. After her defence (on September 2nd 2020), she will continue as a postdoctoral researcher at Radboud University, focusing on support for gender equality among migrants. 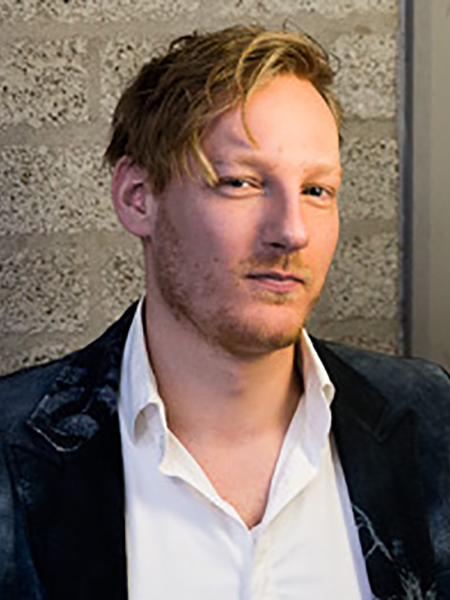 Niels Spierings’s work focuses on topical issues, where he tries to provide a contextualised and generalised understanding. These topics include populism, Islam, social media, migration, political participation, employment, sexuality and public opinion. Geographically he covers the Netherlands and Europe as well as the Middle East and Muslim-majority countries more generally.

Learn about previous winners of the EJPG Best Article Award.