We are pleased to announce the new editoral team; led by Jessica Fortin-Rittberger and Khursheed Wadia as Lead Editors with Phillip Ayoub, Althea-Maria Rivas and Emily St Denny as Associate Editors. This team will take over from the Founding Editors in September 2020.  Founding Editors Isabelle Engeli and Liza Mügge will be supporting the new team as Consulting Editors.

"We are delighted and honored to take on the role as editors of the European Journal of Politics and Gender, now soon entering its fourth year. As new stewards of the journal, we aim to support rigorous scholarship in the field while also nurturing new and overlooked lines of inquiry that might reconfigure and deepen our understanding of gender in politics, in addition to furthering the journal’s positioning on intersectionality, sexuality and gender identity.

With these ambitions in mind, we thank the journal’s founders and outgoing editors, Petra Ahrens, Karen Celis, Sarah Childs, Isabelle Engeli, Elizabeth Evans and Liza Mügge who saw the need for a journal dedicated to advancing innovative research on gender in politics. Thanks to them, we inherit a young and vibrant journal seeking to establish itself as a reference in our field to support the rapid growth in scholarship. In the almost 3 years since the publication of the first issue, the journal has made impressive progress in terms of its visibility, and depth and breadth of published research.

We believe this new editorial team is particularly well suited to the task of supporting scientific research on women and politics, intersectionality, sexuality and gender identity. We have assembled a team with vibrant interests and a pluralistic skill set covering specialisms in political theory, comparative politics, the politics of development, public policy and political methodology. We look forward to working with our global community of gender in politics scholars." 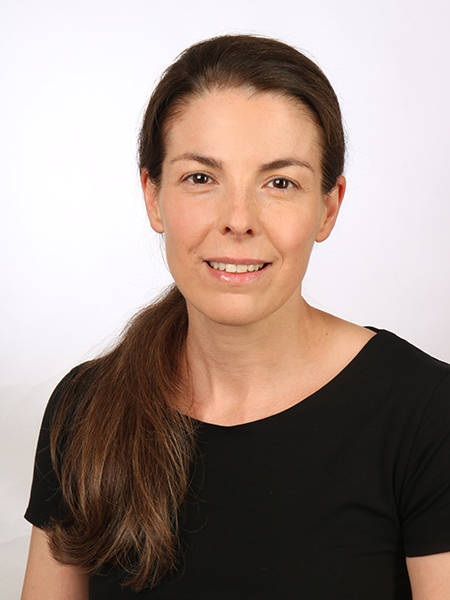 'I am excited about this opportunity and I am looking forward to contributing to the journal’s impressive trajectory. I will endeavour to continue their mission of making EJPG the main platform of research in the field of gender and politics. And I want to be as responsive and supportive as possible to the journals’ authors and readers.' 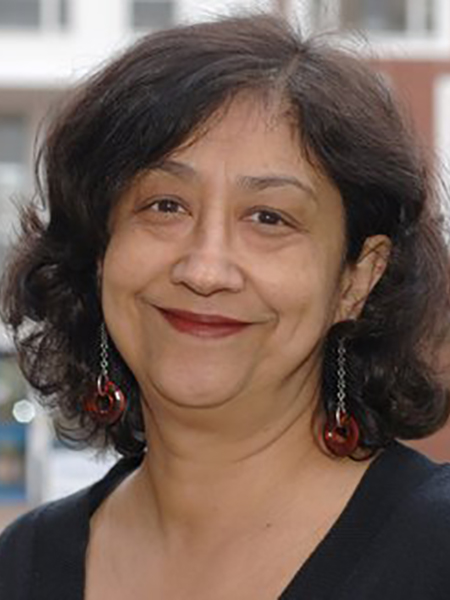 'It’s an enormous privilege to be part of the editorial team in this exciting phase of the EJPG’s development. EJPG has always aimed to publish creative, challenging and high quality scholarship. I can’t wait to start working with my fantastic co-editors to make EJPG the first choice journal of gender and politics for scholars across the world.' 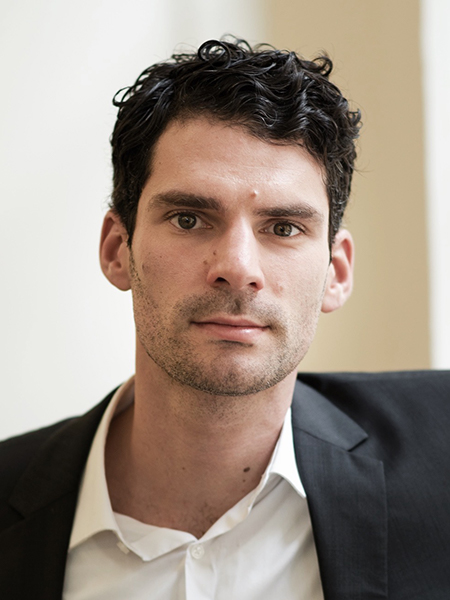 Associate Professor of Diplomacy and World Affairs, Occidental College, US

'I am thrilled to carry on the efforts of the fabulous co-founding editors to very quickly make the EJPG a rare and inclusive home for exceptional work on sexuality and gender identity in political science.' 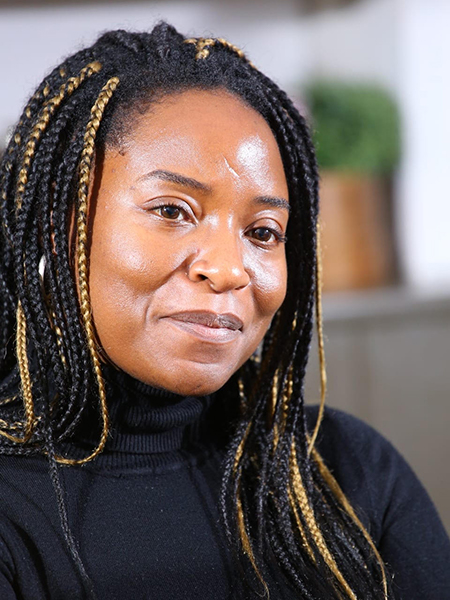 Althea-Maria is a Lecturer in Development Studies at SOAS, University of London. Her research explores the racialised and gendered nature of the politics of development, humanitarian intervention, sexual and gender-based violence and transitional justice through the lens of the everyday. 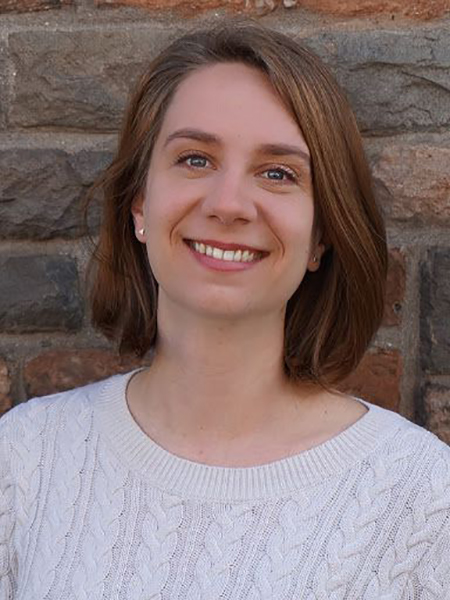 Assistant Professor in the Department of Political Science, University of Copenhagen, Denmark

'I’m particularly keen to support early career scholars to publish high-quality and impactful research in gender and politics - this is key to further building EJPG's reputation as an innovative and world-class journal.'

A message from the founding editors

“What an incredible adventure to launch EJPG and what an honour to serve such an amazing scholarly community. While we certainly did not do everything right, we are immensely grateful to the community for their incommensurable support and their forgiveness.

EJPG was conceived and launched with the intention of publishing cutting-edge empirical and theoretical research in politics, gender, intersectionality and sexuality. This includes a strong integration of gender within political science, which has traditionally been at the margins of the discipline, and relies upon a broad and inclusive definition of politics.

Looking back over the past three years, we are delighted with the progress the journal has made. The journal has grown both in reputation and readership – despite the fact that EJPG is new, and by implication is not yet ranked, scholars across all ranks, levels and institutions consider EJPG for their research. EJPG is firmly located in a vibrant and diverse community and it is here to stay. We are also honoured to have received contributions from scholars around the world and to have published articles from leading names in the field.

We are over the moon about the new EJPG editorial team with Jessica Fortin-Rittberger and Khursheed Wadia as Lead Editors and Phillip Ayoub, Althea-Maria Rivas and Emily St Denny as Associate Editors. They are an impressive group of researchers who will bring new energy and ideas to the journal, and will ensure EJPG has much success in the future. We admire their work and have full confidence in their leadership and vision.

It has been a tremendous honour and a pleasure to edit EJPG. We are looking forward to taking a step back and becoming authors, reviewers, readers and proud supporters of the journal in the next stage of its development."