Professor Sir Malcolm Evans, KCMG, OBE, FLSW is Professor of Public International Law at the University of Bristol and was Chair of the United Nations Sub-Committee for Prevention of Torture from 2011 to 2020. In 2015, he was appointed KCMG for services to the prevention of torture and the promotion of religious liberty, having previously been awarded the OBE in 2004. 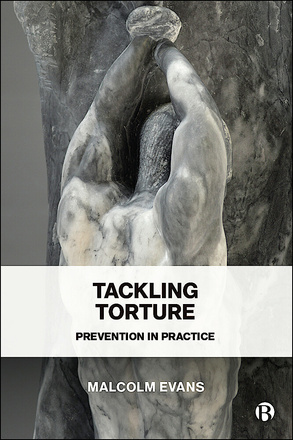