Richard Phillips is Professor of Human Geography at the University of Sheffield. He is a specialist in creative and arts-led research methodologies, which he practises in his own work and encourages students to try in the field trips he leads in cities from Liverpool to New York. Richard’s books include Georges Perec’s Geographies (2019), Fieldwork for Human Geography (2012), Sex, Politics and Empire (1996), and Mapping Men and Empire: A Geography of Adventure (1997). 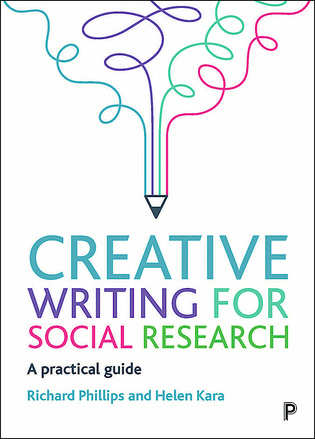