Sandra Fredman is Rhodes Professor of the Laws of the British Commonwealth and the USA at Oxford University. She is a QC and Fellow of the British Academy. She has acted as an expert adviser on equality law and labour legislation in the EU, Northern Ireland, the UK, India, South Africa, Canada and the UN; and founded the Oxford Human Rights Hub, of which she is the Director. She has written and published widely on anti-discrimination law, human rights law and labour law. 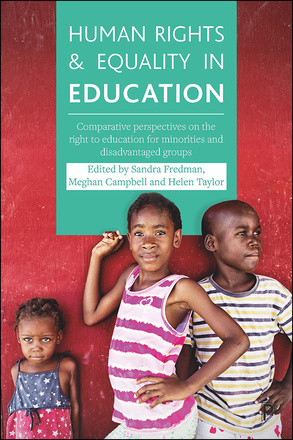