Tony Walter is a sociologist who writes, lectures and consults on death and society. He is Honorary Professor of Death Studies at the University of Bath’s Centre for Death & Society of which he was the director from 2011-2015. His books include The Mourning for Diana (1999) and Social Death (2016). 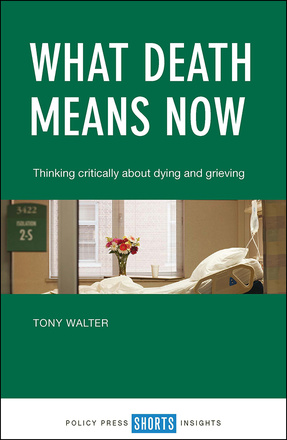