Willem Salet is professor emeritus Urban and Regional Planning, at the department of Planning, Geography and International Development Studies, University of Amsterdam. He chaired Urban Planning from 1998 to 2017. He was the Scientific Director of the Amsterdam study center for the Metropolitan Environment AME (2008-2013). He was the President of the Association of European Schools of Planning (AESOP) 2008-2010 and was awarded AESOP Honorary Membership in 2016. As a sociologist and urban planner, Willem Salet specializes in the institutional aspects of metropolitan development. Institutions are conceived in sociological sense as the patterning of public norms. He investigates the cultural, legal and political dimensions of public norms in the making of sustainable metropolitan spaces. 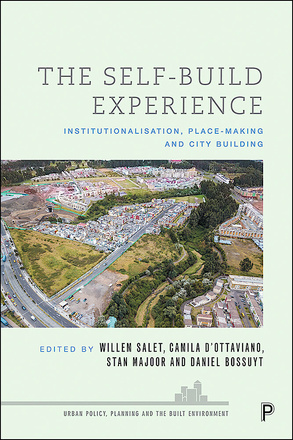